This video is private and can only be seen by the customer. 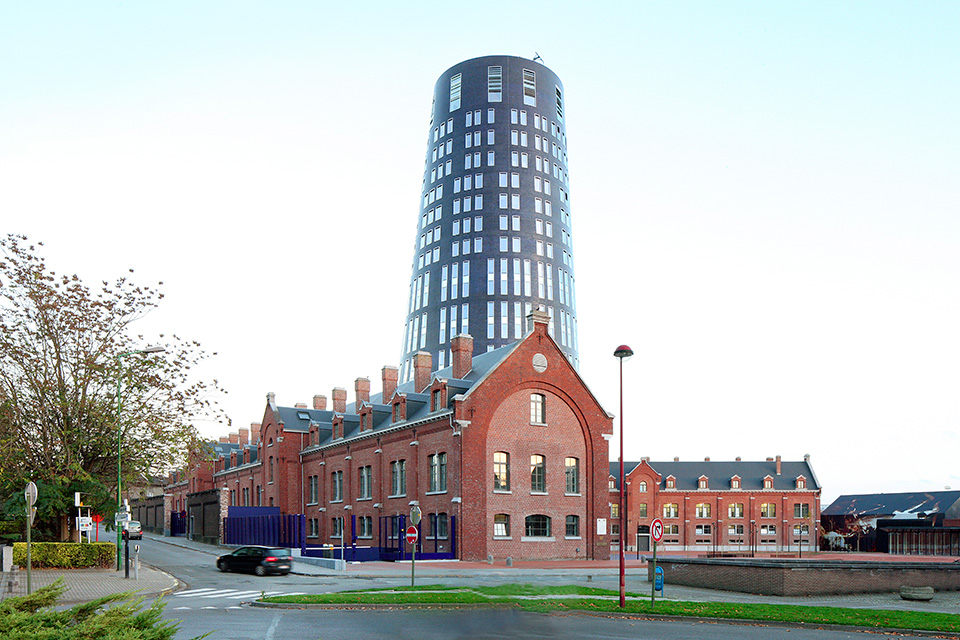 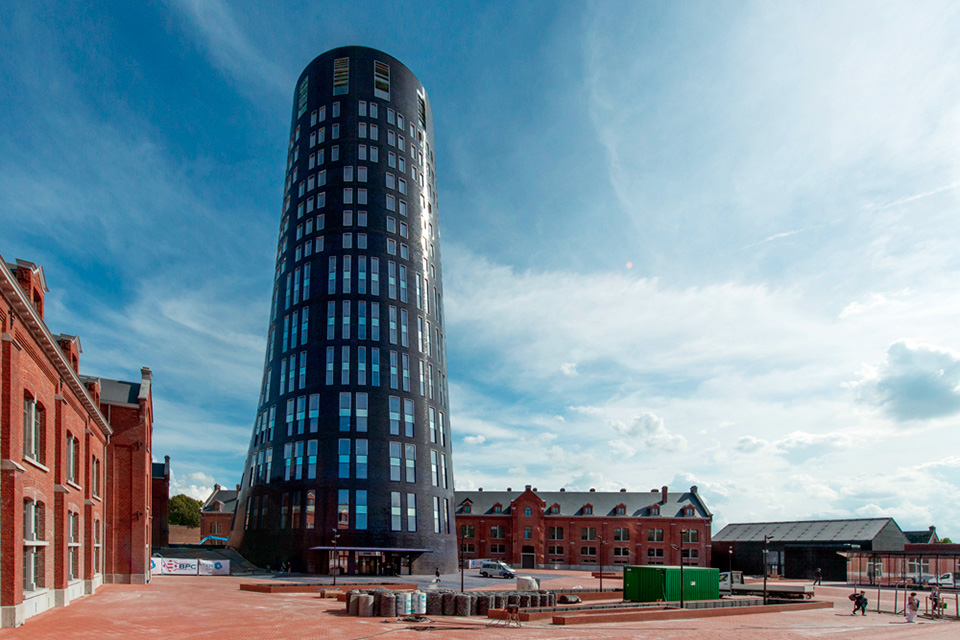 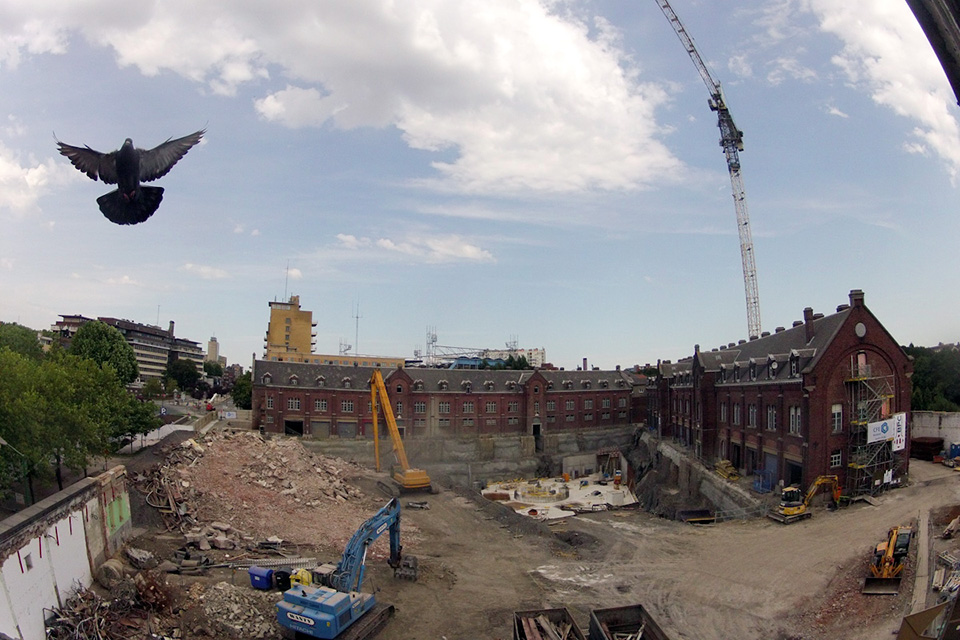 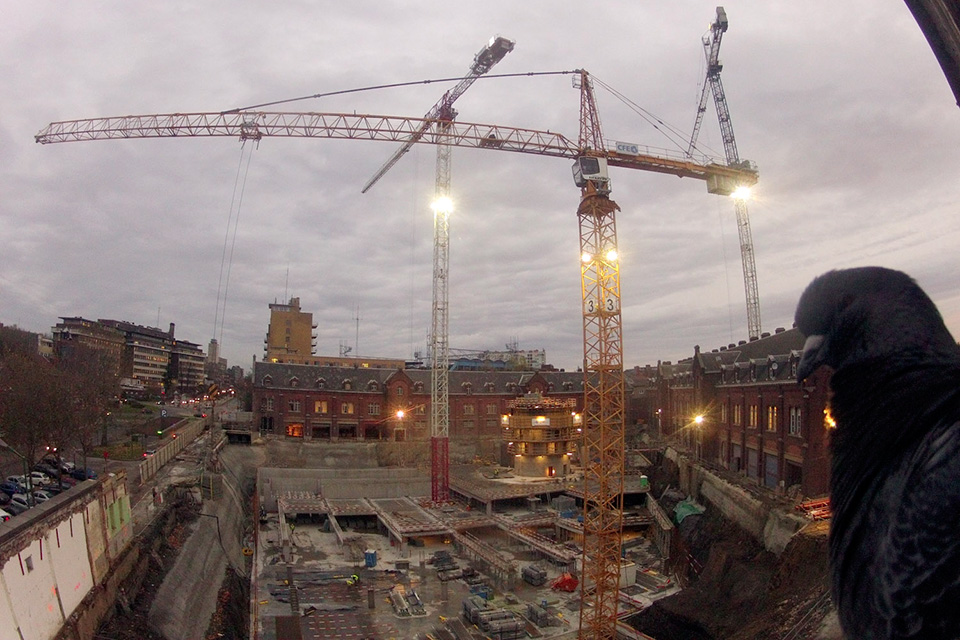 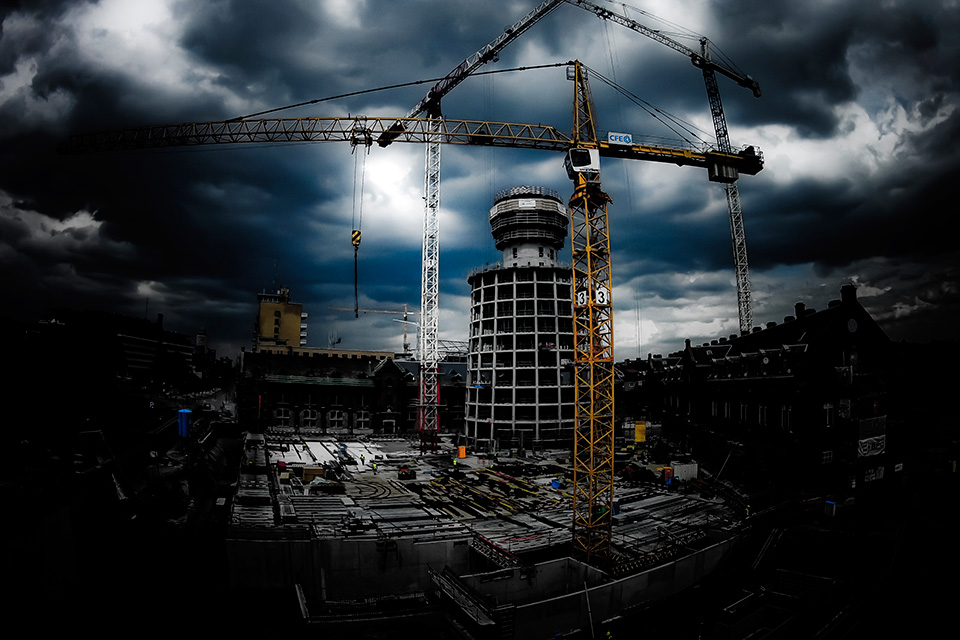 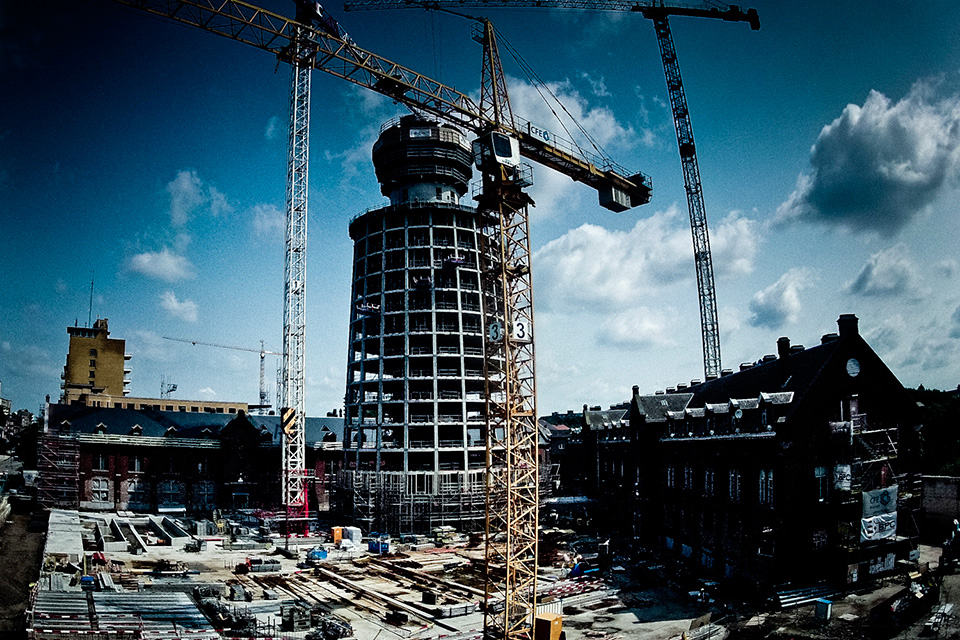 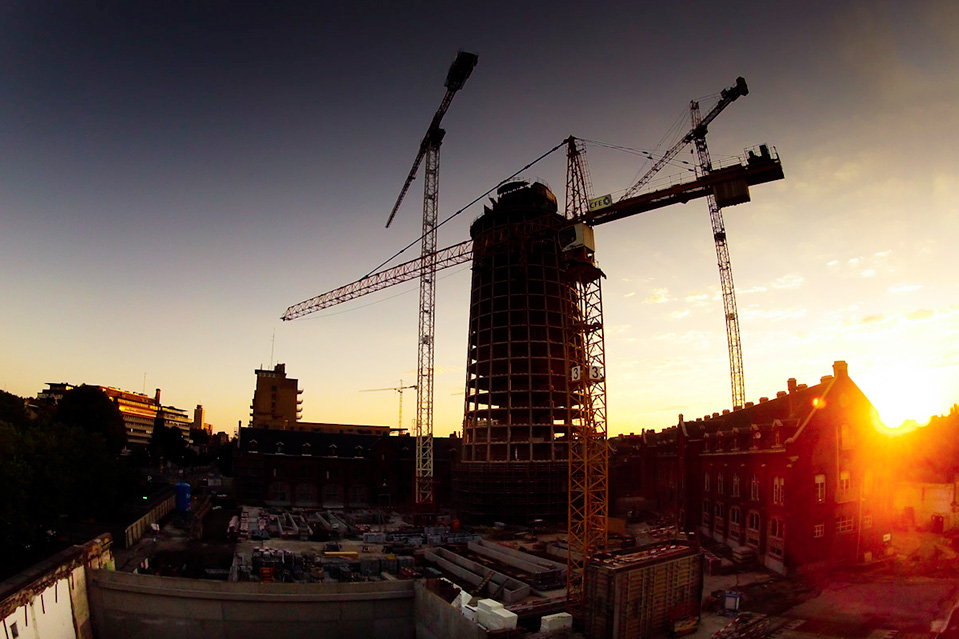 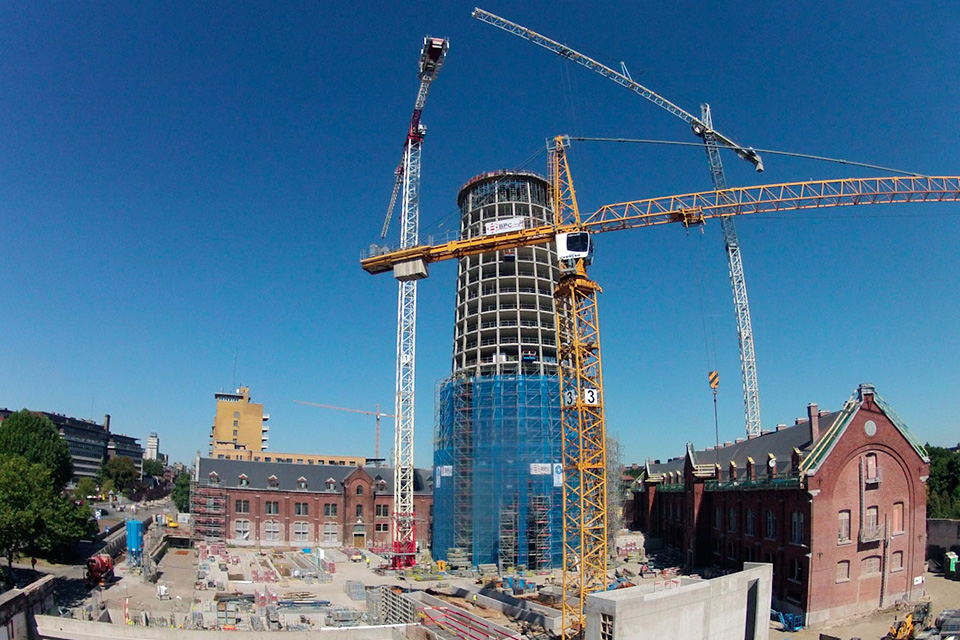 The Charleroi police headquarters has been installed in a blue tower building which is a reminder of the dark blue colors of the police force.
A 75 meters high cylindrical, elliptical tower, a new urban landmark echoing the Charleroi City Hall belfry.
The tower, of which the shape is intended to be welcoming, is encased in blue brick, composed of a reinforced concrete structure and a wood facade covered in brick, it meets the criteria for a passive building as defined by the authorities.

Duration of the capture : 31 Months